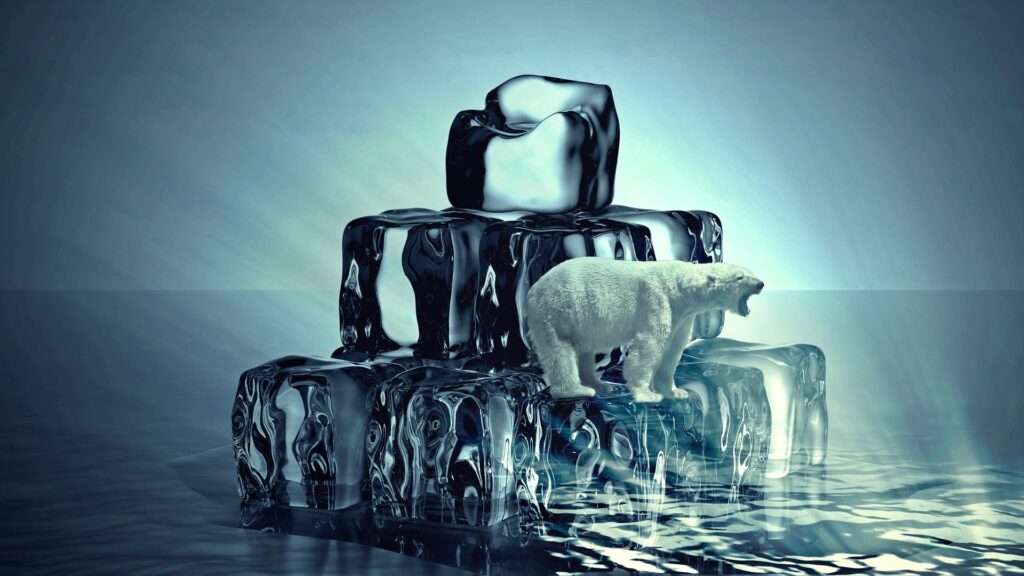 The world of education is no stranger to controversy. Every year, you’ll find a splashy headline about how different school districts teach different versions of history from very different history textbooks. Or you’ll encounter one special interest group or another objecting to teachers covering topics ranging from sex education to the theory of evolution. In the end, educators never stop trying to advance students’ knowledge no matter what resistance they encounter.

And in recent years, there’s one particular topic that has become something of a lightning rod for educators everywhere: climate change. Between fossil fuel industry attempts to control the narrative surrounding the settled science on the subject and political interests intervening in curricula to impart their own views, it’s a sensitive topic to be sure. And it’s also one of the most complex scientific concepts to teach because it’s based on data that’s still unfolding in real-time.

The good news is, there’s a range of technologies that teachers can use to teach students about climate change that cut through the noise and make the topic a whole lot easier to grasp. Here’s a look at a few of the most useful and innovative tech-focused approaches to take.

One of the big challenges that teachers face when covering climate change is that there aren’t many definitive texts on the subject for a school-age audience. Most general science textbooks cover the topic in passing or without delving too deeply into the science behind the current climate predictions. Well, there’s a great way for teachers to get around that lack of materials and engage kids using a format they’re already comfortable with.

They should encourage students to subscribe and listen to high-quality podcasts on the subject. Not only are the facts and science about climate change covered in-depth on many of them, but they do so in a way that’s easy to digest. It’s also a format that the students can use at their own pace, allowing them to research information they’re presented with to build a better overall understanding of the subject. Teachers can follow up on them by hosting discussion forums for their students to compare and contrast the merits of the information they’ve absorbed.

For some students, leaping from their conventional understanding of weather patterns to a system-wide understanding of Earth’s climate isn’t easy. And in fact, much of the climate science disinformation students may be exposed to exploits that vulnerability by conflating short-term weather with long-term climate patterns. But by teaching students what types of data climate scientists base their modeling on and how they use them, it is possible to help disentangle the two topics.

A good place to begin is to set up an outdoor weather station with a companion app, which educators can explore in-depth at WeatherStationAdvisor.com. They can then begin a long-term class project to collect and compare the local weather data with data sets available from NOAA to track how the historical patterns diverge from present-day data points. That will not only help to increase student understanding of the time scale climate science relies on as well as teach them useful data analytics and visualization skills. A perfect win-win.

One of the reasons that our understanding of the Earth’s climate has increased in recent decades is thanks to a fleet of scientific instruments orbiting the planet aboard satellites. And teachers can use NASA’s Eyes on the Earth app to introduce students to the current and historical information those satellites have collected. This will give them the ability to see a visual representation of the impact they’re having on the planet, measured by a variety of metrics.

Using the platform, teachers can introduce the concept and necessity of carbon emissions control, as well as underscore the vulnerability of coastal areas to continuing sea-level rise. And because the platform is fed with new satellite data in real-time, it’s useful for teachers to use for benchmarks against other data collected from ground stations. Even better, the system is always getting new features as NASA continues to launch climate-focused equipment into orbit at regular intervals.

A Complex and Controversial Subject Made Clear

Using these tech-focused teaching methods and tools, teachers can give their students more than just a passing understanding of climate science. They can also arm them with reliable data sources and the ability to analyze them with their own science-based critical thinking skills.

At a time when they may be confronted by conflicting claims about climate change in their everyday lives, there’s no better outcome for teachers to pursue. And with some luck, their determined efforts will pay off in a new generation of climate-conscious students and a better and healthier world for everyone.